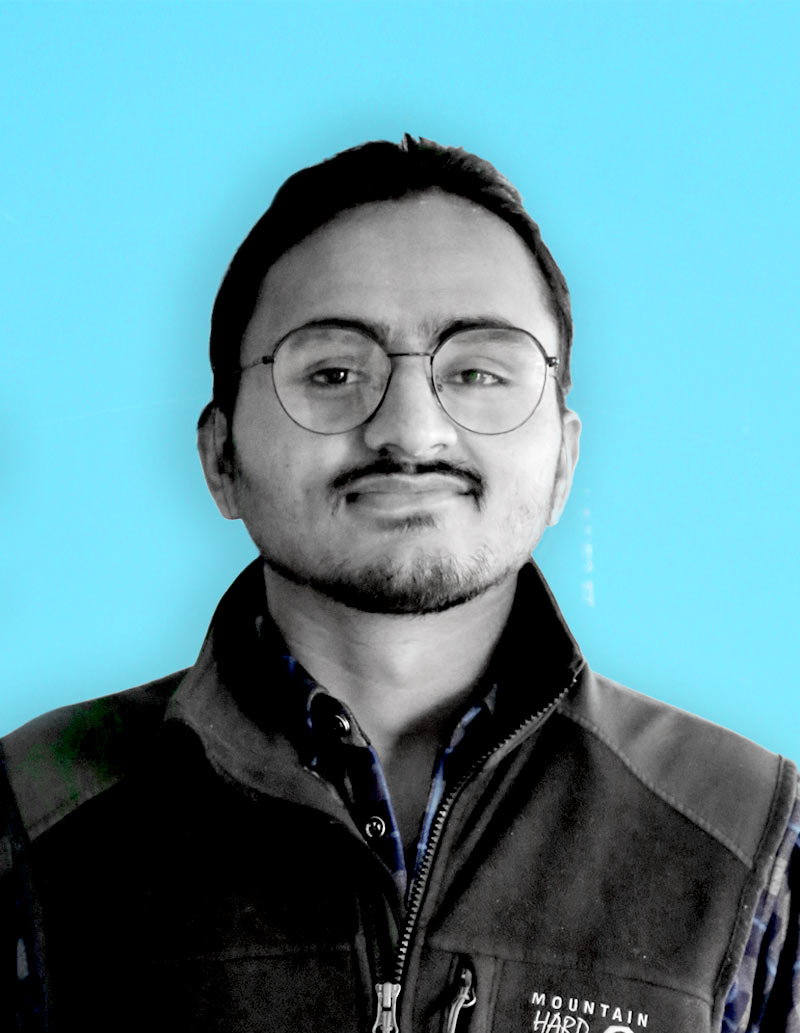 Preet and enthusiasm is synonym. He believes he is a student and loves being one so that, he could learn because to him life is like a game. Each game teaches him something wonderful. He is passionate about Information Technology and everything that comes in the IT world. Therefore, he chose a career path as a developer in the field of IT. He knew in his heart; this is where he belonged.

He has been a game changer, a star with his amazing sportsmanship at Asterisk Hubs ever since he started at the company. He is a problem solver and complies out of the box ideas at workplace. He is not only limited to the projects he is assigned to; he is even popular among his colleagues for his marvelous attitude. His piquant queries for backend technologies led him to work as a developer and for a short time and a teacher as well.

Preet spends his time working at Asterisk hubs, while building a better version of himself every single day. When he is not working, he enjoys good music, playing guitar, and is a fanatic in the sports world. He likes to write, play games and enjoys a good stand-up shows. But most of all, he prioritizes learning which is why he is a student of the game.